Things keep looking up & up for cryptocurrency investors. Bitcoin’s price has soared to over $50,000 per Bitcoin, which is a lot of cash to drop on a currency some investors have called “volatile”.

However, cryptocurrency’s prices are rising & rising. For Bitcoin, however, some economics 101 might send its worth down, and that’s rising competition. More financial companies are getting in on the cryptocurrency action, and where there’s more competition, supply & demand inevitably lowers the price for everyone.

For that reason, or if you don’t want to put all your investment eggs into the Bitcoin basket, here’s some other cryptocurrency you can look into investing in.

This one often comes up in fintech circles as the #2 cryptocurrency behind Bitcoin. The Motley Fool explained the reason is Ethereum’s blockchain, the ledger which records cryptocurrency’s transactions & ownership (and that’s the short version), isn’t just limited to currency. Yes, Ethereum can be used for more than just a signifier to exchange for goods & services like paper money.

The Motley Fool elaborated that this cryptocurrency, unlike Bitcoin, could “expedite the validation and settlement of transactions just as easily as retailers can use Ethereum’s blockchain to track goods moving through a supply chain in real-time.” Therefore, if you’re into shipping e-commerce, you might want to give Ethereum another look and see if it’s worth your while. 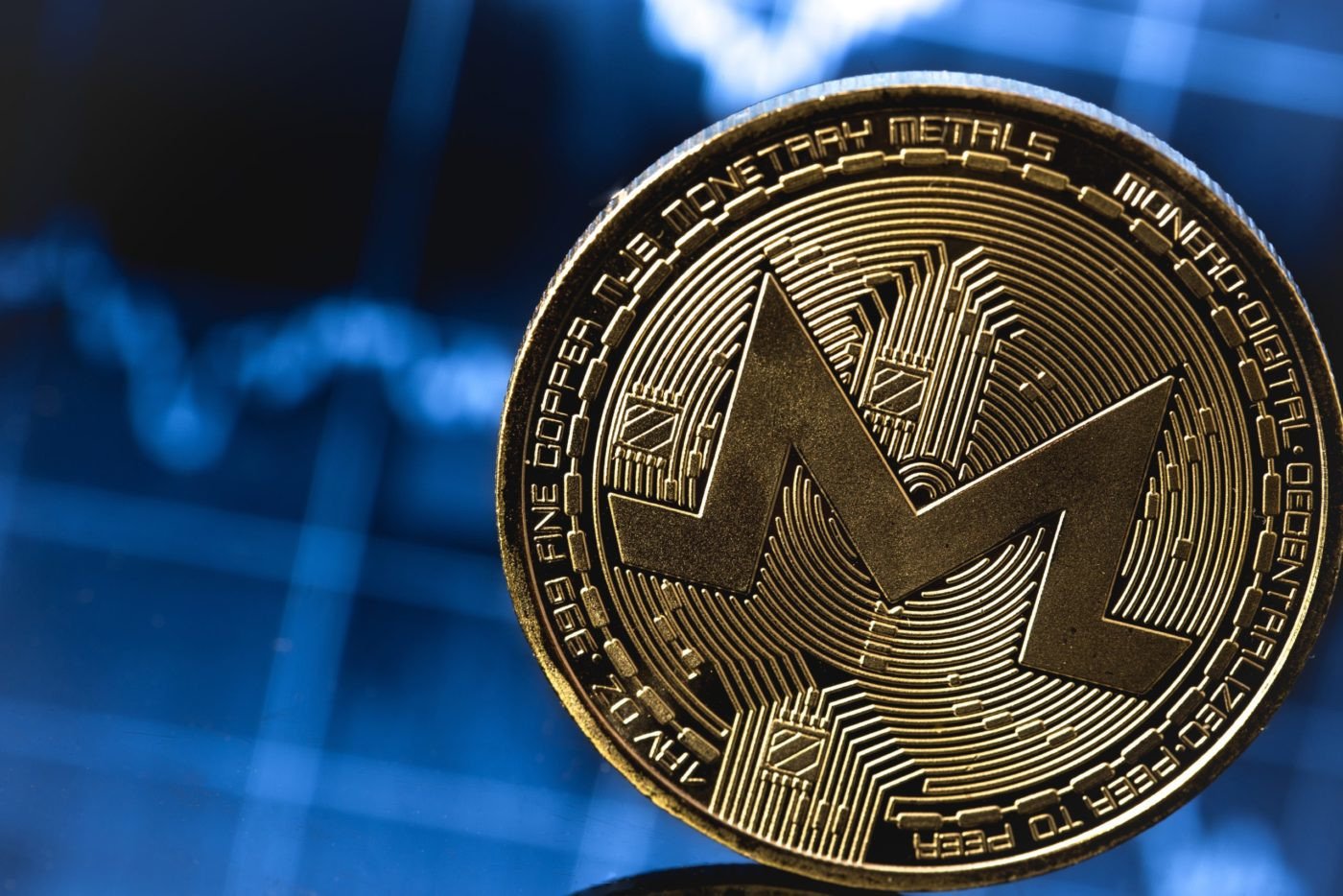 Want to keep your transactions super private? Consider investing in Monero, the cryptocurrency that keeps its ledger private. The Motley Fool explained that cryptocurrency blockchains aren’t as private as people would like to think, as people can see who sent & received what from Bitcoin. However, Monero aims to secure privacy using “ring signatures”.

These ring signatures work by acting “like a bank account with multiple signees”. You can see who might have sent a specific transaction and who might have received it, but doesn’t let outsiders know who exactly in the ring it was. The Motley Fool asserted this was ideal for libertarians who want to escape the eyes of big banks or people who want to keep a low profile with their cryptocurrency purchases. 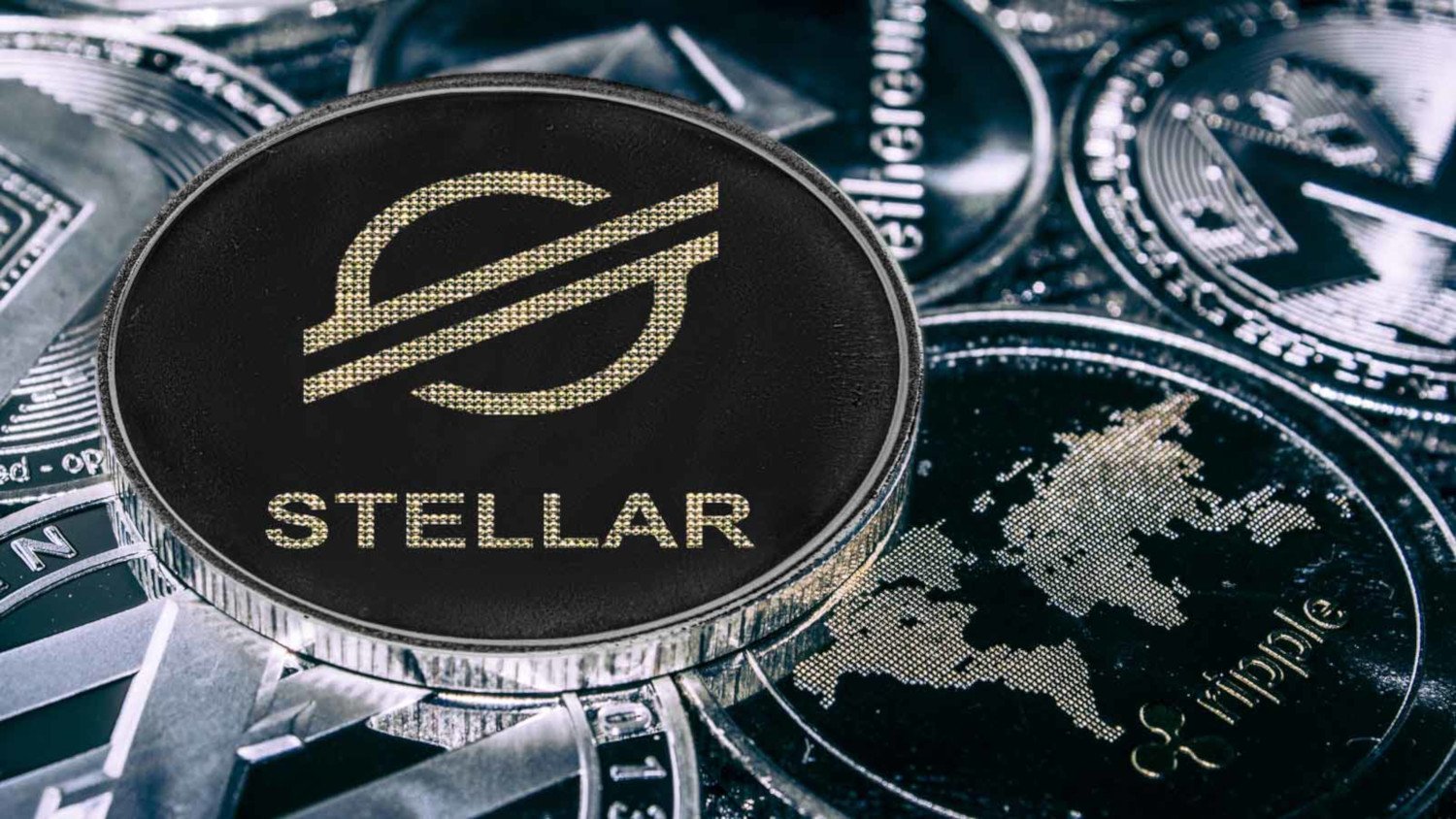 The Motley Fool recommended Stellar based on its speed for large transactions, which usually take several days and involve tons of intermediaries per Investopedia. Cryptocurrency transactions can take a while, but Stellar can make a transaction happen in a matter of seconds. Stellar also allows users to create smart contracts with each other.

Although Stellar’s services are aimed at businesses, its open blockchain means any cryptocurrency enthusiast can get in on the action. And with each Stellar Lumens valued at $0.27 as of this writing, it’s an excellent time to buy a few and see where you are in a few years. 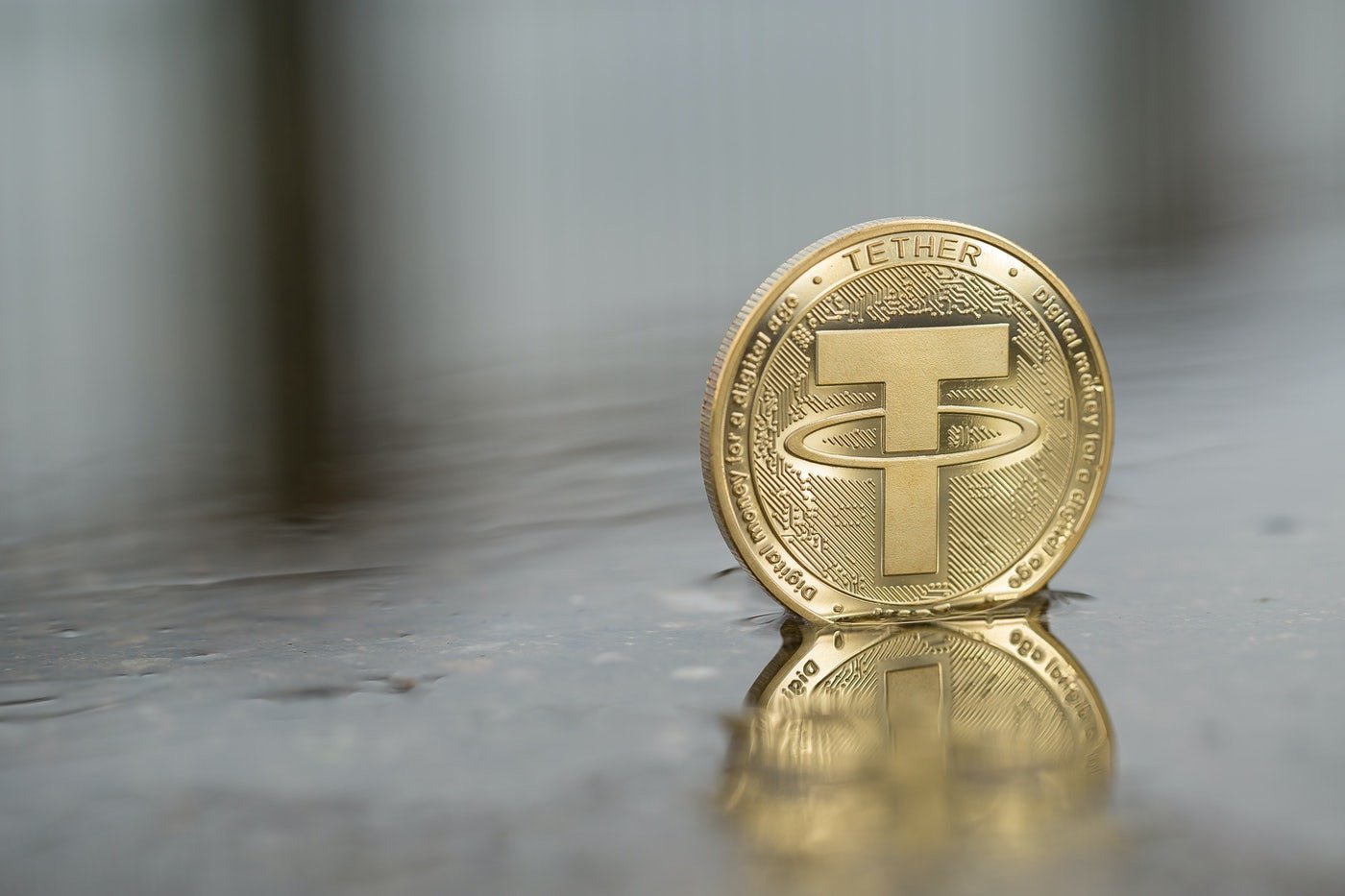 If you’re concerned about the volatility of cryptocurrency, a big reason you would want to stay away from Bitcoin, Tether might be a good option. Investopedia detailed Tether, as the name implies, “tethers” its worth to tangible currency and bills itself as “a blockchain-enabled platform designed to facilitate the use of fiat currencies in a digital manner.”

Thus, you can use Tether’s blockchain to further secure your transactions with typical currency. Right now, it’s the third-largest cryptocurrency on the market, behind Bitcoin & Ethereum, and each token is worth $1 USD. 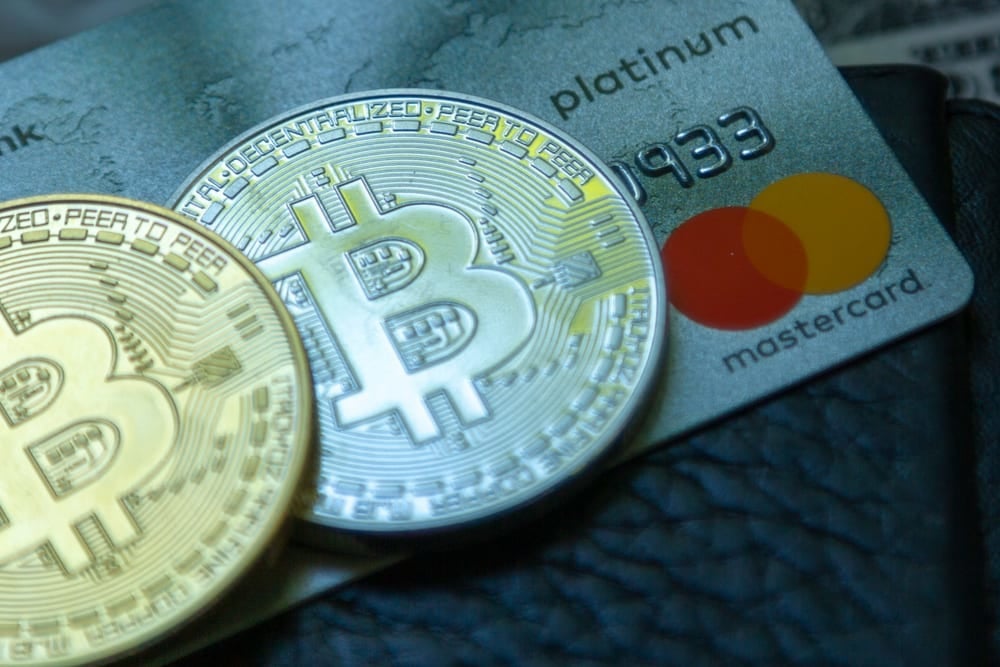 Further, Mastercard asserted the cryptocurrency they use must be used for spending rather than investment. Elaborating on their choice to work with select cryptocurrencies, they stated:

“Our philosophy on cryptocurrencies is straightforward: It’s about choice. Mastercard isn’t here to recommend you start using cryptocurrencies. But we are here to enable customers, merchants and businesses to move digital value – traditional or crypto – however they want. It should be your choice, it’s your money.”

Do you think cryptocurrency is the way of the future, or do you believe it will sink in the next year . . . few years . . . decade? Let us know your predictions about Bitcoin & cryptocurrency in general in the comments below.